Get fresh music recommendations delivered to your inbox every Friday.
We've updated our Terms of Use. You can review the changes here.

NOW THAT'S WHAT I CALL KULOR! 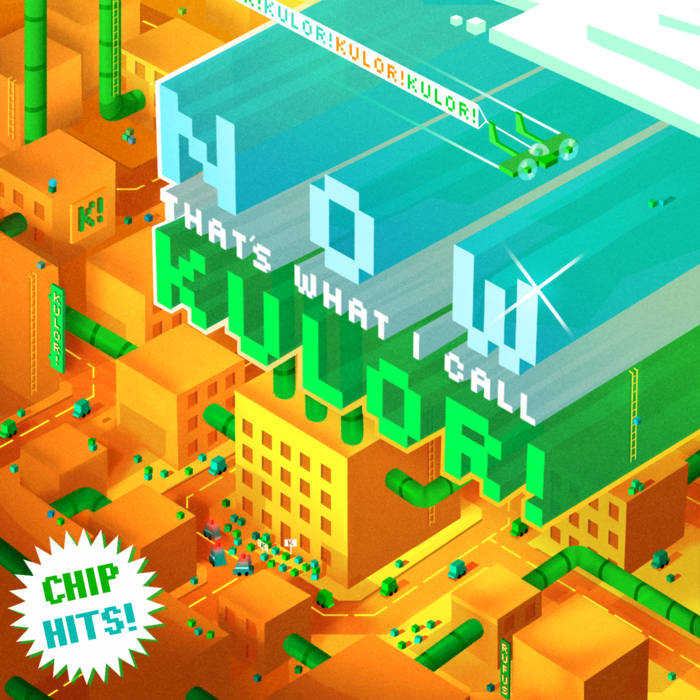 Mike Having grown up with video games, I've seen first hand their development.

This album not only reminds me of a time when you only had to worry about 3 buttons, but is also a development on that style.

Some songs like "I'm No Superhero" are more retro, while "Boyfriend and Girlfriend" is more genre (i.e. is a chiptune and not a soundtrack). Favorite track: Butterscotch Drops of Lime.

Jonas Blättermann I've fallen in love with kulor the first time I listened to "My First LSDJ". It blew my mind, how good it was (and still is). So when I found out he released a full album, I was more then happy to get it. It was worth it. Favorite track: My First LSDJ.
more...

This is a compilation of various tunes I wrote between 2008 and now, most of which used to be on 8bitcollective (RIP) and Battle of the Bits. Every track is playable on actual hardware, with minimal post-processing and no external effects.

Shoutout to: lunar, jrlepage, heosphoros, rushjet1, an_cat, miau, willow, nys, shnabubula, coda, reduz, \, xaimus, skitch, kattywampus, b00daw for engaging people (like me) in 2600 music, 4mat and zabutom for helping me figure out the C64, mint for being better than he thinks he is, C-jeff for this site, Rufus for the awesome artwork, Megus for mastering and especially virt for suggesting the idea.
Ironchew, Miga, Yustin, Soda, Stabs, Ashurei and the rest of notwlm

Frothing hatred to: Jose for letting it die, Atari Teenage Riot for Blood In My Eyes

We are a highly trained professional team of synthesis researchers and theorists, collaborating to bring clients the latest developments in chiptune.

Bandcamp Daily  your guide to the world of Bandcamp

Alex Rita and Errol from Touching Bass feature in our special London edition of the Bandcamp Weekly.